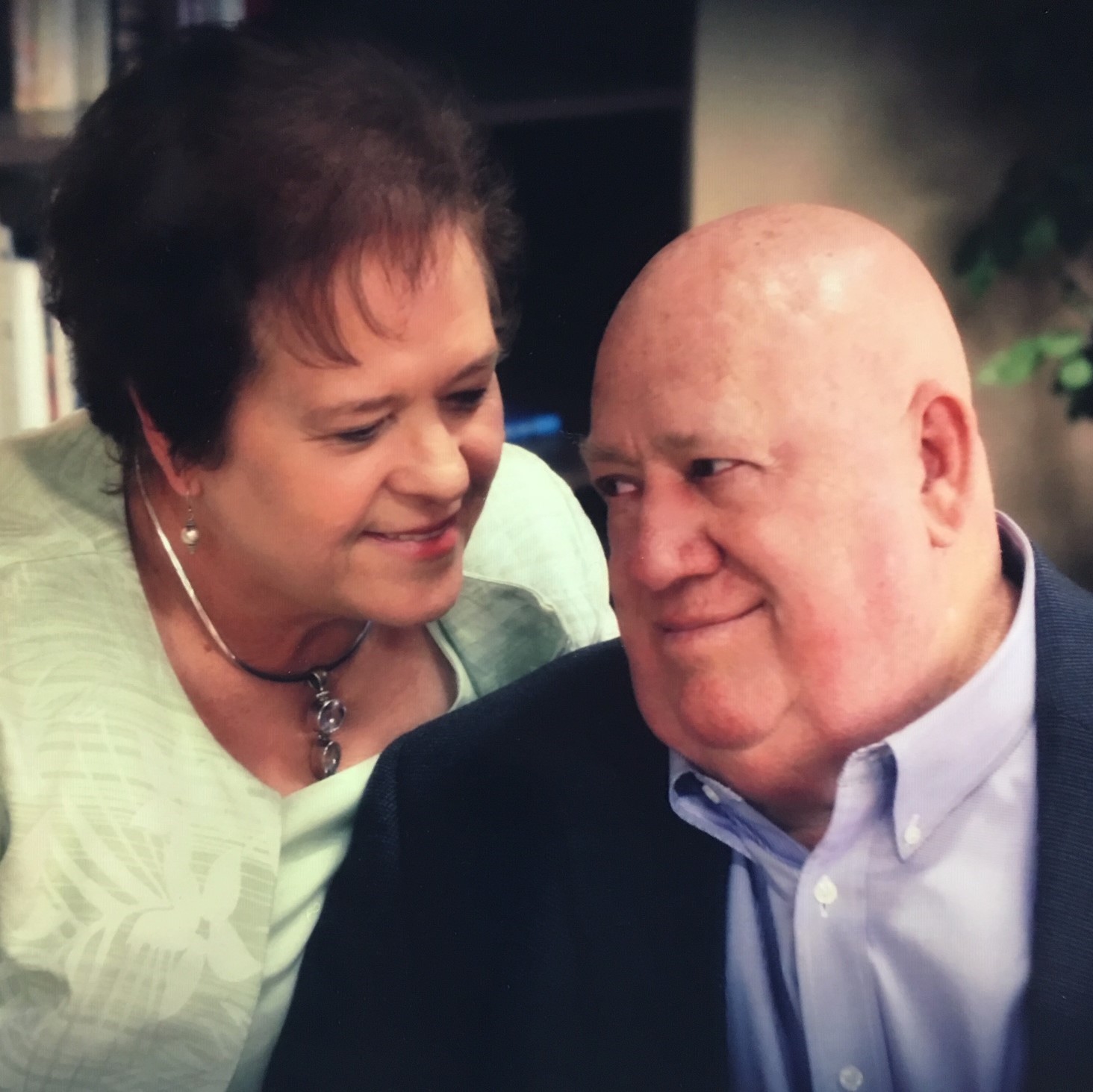 Over 40 years ago, Cordell W. Mitchell was in the correspondent program at Southwestern Christian University, then Southwestern College. He was married with children living in Texas and this was the only way he could attend Bible college. Cordell would receive assignments in the mail, complete them and then mail them back to the professor. He graduated in 1976 with a BA in Biblical Studies.

Over the years, Cordell has worked in the banking industry, passed the Junior Bar for California, taught Bible classes, pastored over 13 churches and has been an evangelists. He was the Dean of Biblical School of Theology in Cleburne, Texas, and Administrator of Pacific Missionary Training Center in Western Samoa. He is now retired and has spent the past 11 years writing. Cordell currently has 28 published books, with one at the publishers and three in production.

Most of his book notes originated from his time in Samoa.

“They are quite a people,” he said. “They have a Christianity I have never seen and there was a powerful Christian movement there.”

As he taught in Samoa, he began to realize that the young people there did not tie Biblical events together. They had not comprehended the connection between the Old Testament and New Testament, nor did they understand the doctrines found in Scripture. They would teach sections of various books, but the entirety of the Christian faith had not been revealed to them, Cordell said. 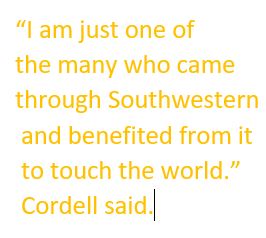 The people that Cordell and Odena worked with were oral people who were eager to hear the Good News and they retained that which they heard. The Mitchell’s task was to begin connecting the Truths together to create the rich tapestry of the Christian faith, which is begin made know through Scripture. AS the students and congregations began to comprehend the doctrinal truths, a Spiritual movement began to move through the community of believers.

“Our life reads like an action movie,” he said. “Everyone has a story but mine are true.”

Cordell and Odena have been married for 57 years and reside in Midland, Texas. They have four grown children, thirteen grandchildren and seven great grandchildren.

“I am just one of the many who came through Southwestern and benefited from it to touch the world.” Cordell said.

*Southwestern Christian University does not discriminate on the basis of race, color, national origin, sex, qualified handicap or disability in any of its policies, practices or procedures. This includes but is not limited to admission, financial aid and educational services.

End of the Year Giving Important to SCU